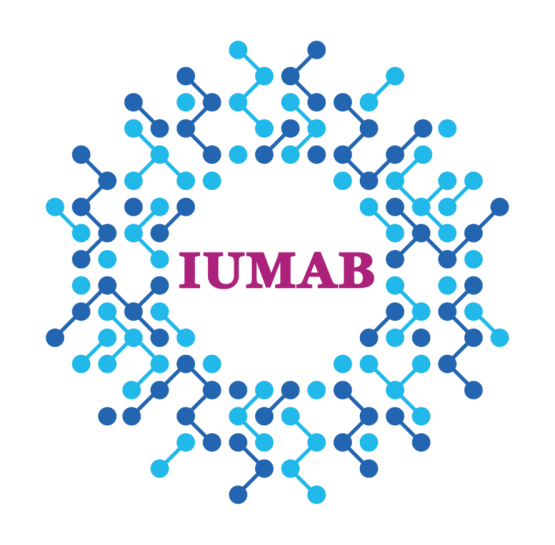 International Union of Medical and Applied Bioelectrography is a worldwide community of professional, student and academic individuals who are exploring alternative worldview and provided by conventional science in bioelectrography.

In the past, a number of associations have been formed by enthusiastic individuals to bring together the scientists involved into research in bioelectrography. After the demise of the International Kirlian Research Association (IKRA) which had been active in the 1970’s Douglas Dean and Bernard Grad were two of those who felt the necessity of a new effort and made the formation of the International Union of Medical and Applied Bioelectrography(IUMAB) possible.

The establishment of the “Bioelectrography Research Laboratory” at the Department of Obstetrics and Gynecology of the Jawaharlal Institute of Postgraduate Medical Education and Research (JIPMER) at Pondicherry, India, by the efforts of gynecologists Professor Rajaram Pagadala and Dr. Ramesh Singh Chouhan with funding from the Indian Council for Medical Research soon formed the necessary platform, and a number of promising results from this laboratory, indicating that Bioelectrography can be used as a mass screening procedure for the early detection of cancer and in the timing of ovulation, gave the field some new impetus.

Shortly after the announcement of its foundation, support came from scientists of diverse countries and professional backgrounds. Among them well known researchers from the pioneering times of bioelectrography, such as physicist Viktor Adamenko (formerly USSR, now Greece), psychologist Stanley Krippner (USA), psychiatrist Vittoria Manganas (Greece), Ion Florin Dumitrescu (formerly Rumania, presently in France), and Peter Mandel (Germany), developer of the most successful method of interpreting bioelectrographic images so far. Six months later, the IUMAB organized the first International Seminar and Workshop on this subject in India.