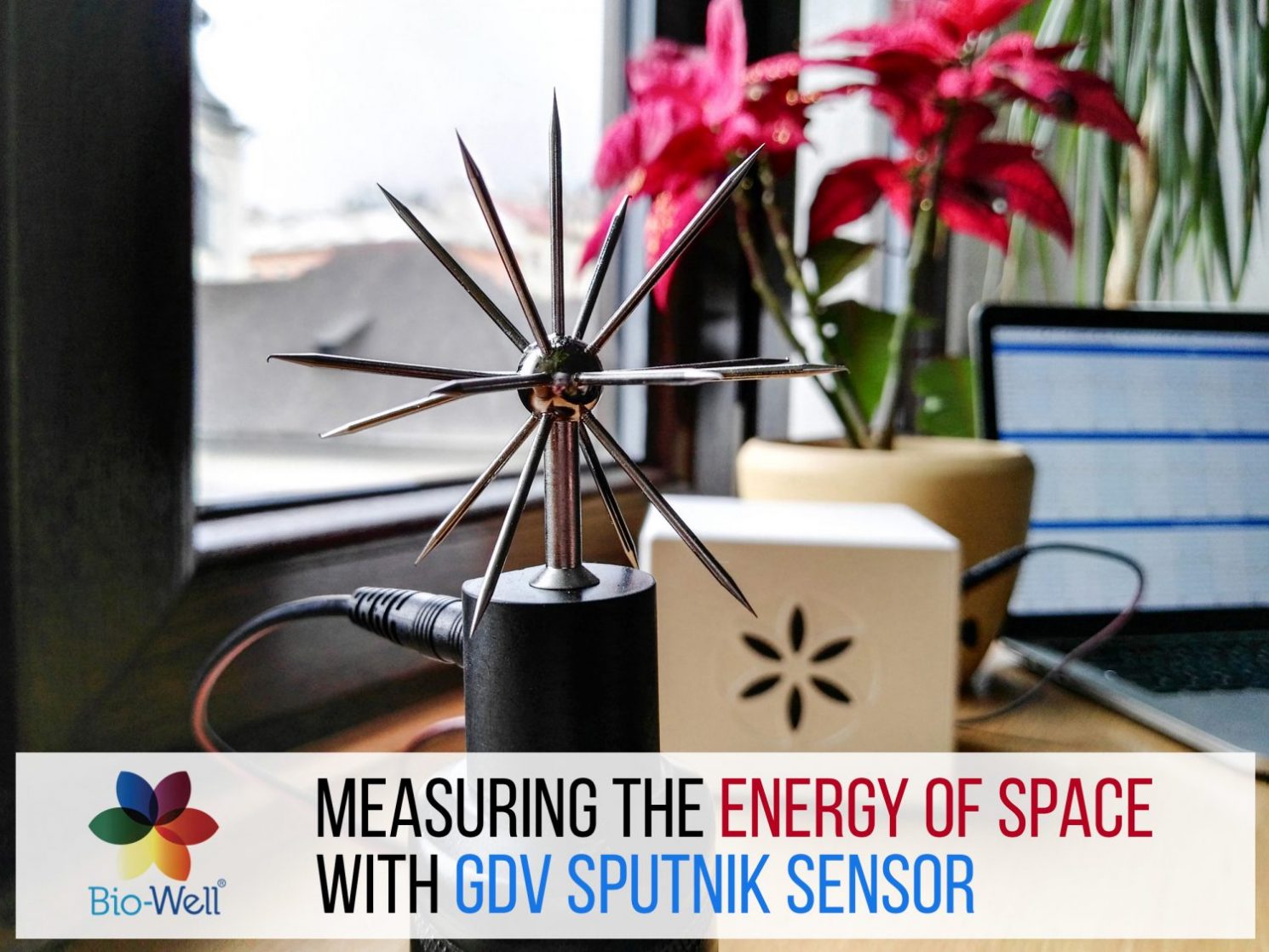 Scientific Experiments by the End of the World 21.12.12

Mexico, Scientific Experiments by the End of the World

It was supposed to be a very special day – December 21, 2012. One of the interpretations of Mayan calendar was announced to the world as an End of the World. Global flooding, earthquake or a comet – everyone was offered to create his/her own version. Scientists declined these ideas, but a lot of people were waiting for the day. Thousands of books were published, in many places “emergency packets” with candles and canned food were sold, and a lot of people were supposed to gather in Mexico for this day. So we decided to see what will happen using scientific instruments.

We were using “Sputnik” sensor (fig.38) which allows to record time variations of atmosphere influenced both by the geo-physical situations, like storms and geo-magnetic turbulences, and by human emotions and intentions.

On December 19 at night I arrived to Teotihuacan in Mexico and next day we were busy with the workshop of Dr Ruiz. In the morning I turned Sputnik on at 9 am in the hotel situated about 2 km from the pyramids and let it run for the whole day. Processing the data I was surprised to see that energy was increasing for two hours and only then became stable (fig.39). Similar process was recorded December 21 (fig.40). During the day energy was quite stable in both days.

This effect is quite unusual and may signify that in both days some energy process took place in the atmosphere.

Full text PDF: Mexico Scientific Experiments by the End of the World

Scientific Experiments by the End of the World 21.12.12 Report