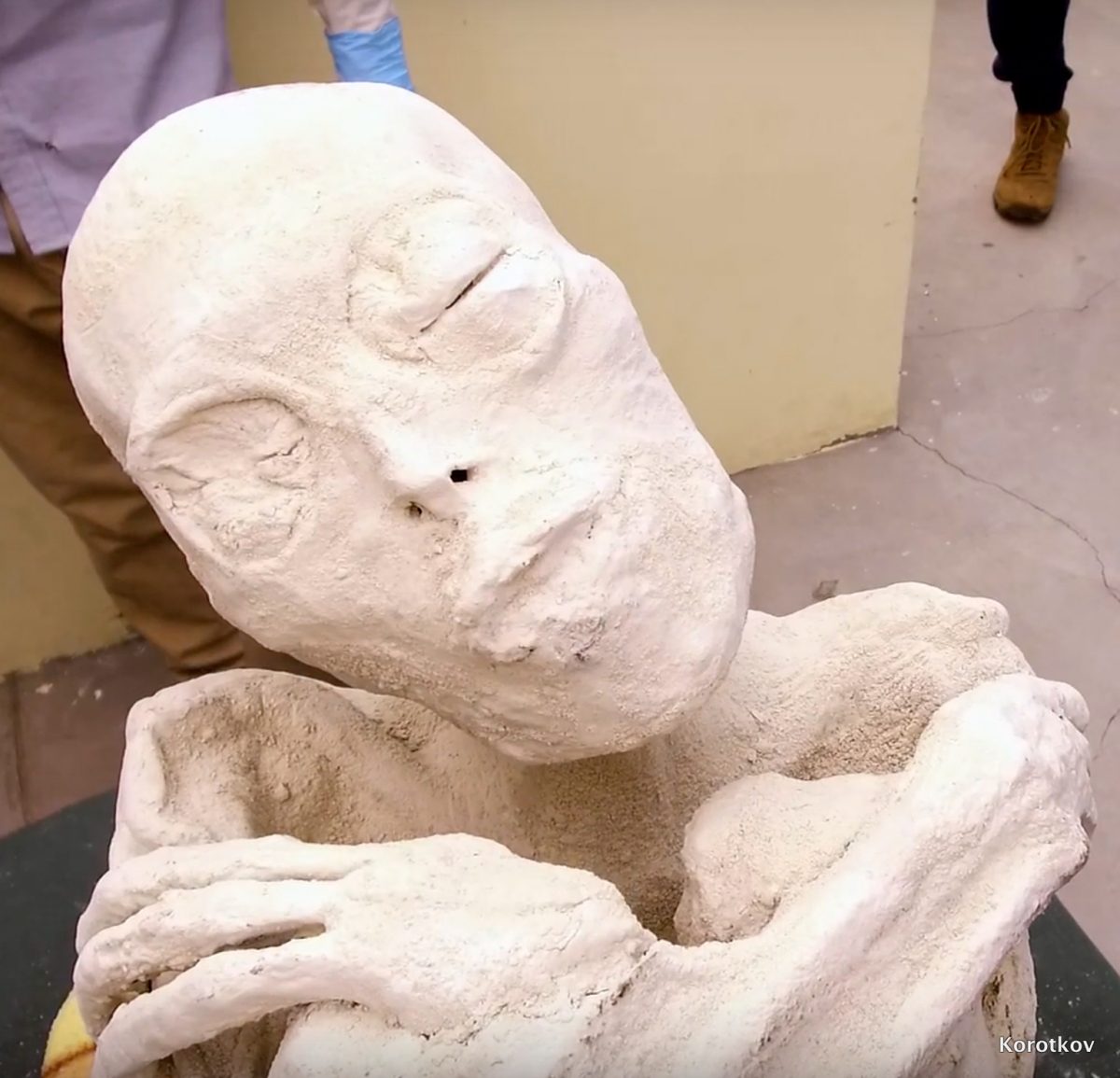 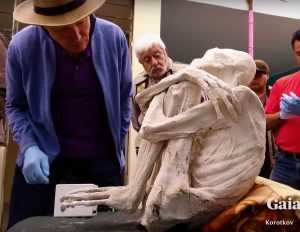 Peru is home to some of the greatest mysteries which have perplexed the most astute of historian and scientist. And now, a new mystery has been unearthed.

In this Gaia Special Report, we will explore the step-by-step analysis of this potentially major archeological discovery to determine if this is groundbreaking evidence of another species. Independent scientists from around the world are examining the anomalous findings.

ET with Dr. Konstantin Korotkov Energy Research on GDV CAMERA by Dr. KorotkovPeru is home to some of the greatest…

Could this be a primitive human with an intentional or developmental deformity, or undeniable evidence that a non-human species exists?

In 2017, strange mummies were found in Nazca, near the little town Palpa. They attracted wide attention and a lot of contradictory opinions. The author was lucky to be a part of this discovery and together with a team from Gaia Company was one of the first to see these mummies.