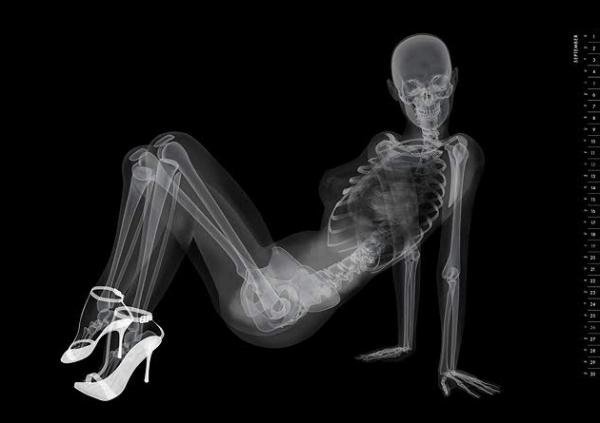 The GDV technique is based on so-called Kirlian effect, named after Semion Kirlian and his wife, who first recorded and studied stimulated electro-photonic images around various objects.

He found, that in order to be able to extract reliable and repeatable information from the recorded electro-photonic glow it was necessary to optimise the apparatus. In particular it was necessary to minimise the influence of the ambient temperature and humidity, use a semiconductor camera rather than a photographic process for recording images and optimise parameters of the process of stimulation of electro-photonic emissions.

In 1996 Prof Korotkov developed a range of instruments for stimulation, recording and processing of electro-photonic images and called his technique Gas Discharge Visualisation (GDV).

GDVCAMERA by DrK – Professional model of the GDV instrument

Gas Discharge Visualisation technique, as any other perturbation method used in science, has tremendous potential for extracting information about objects being studied.

One of the most significant applications of the GDV technique today is assisting health professionals in quick and accurate assessment of human state and in comparing effectiveness of various therapies.