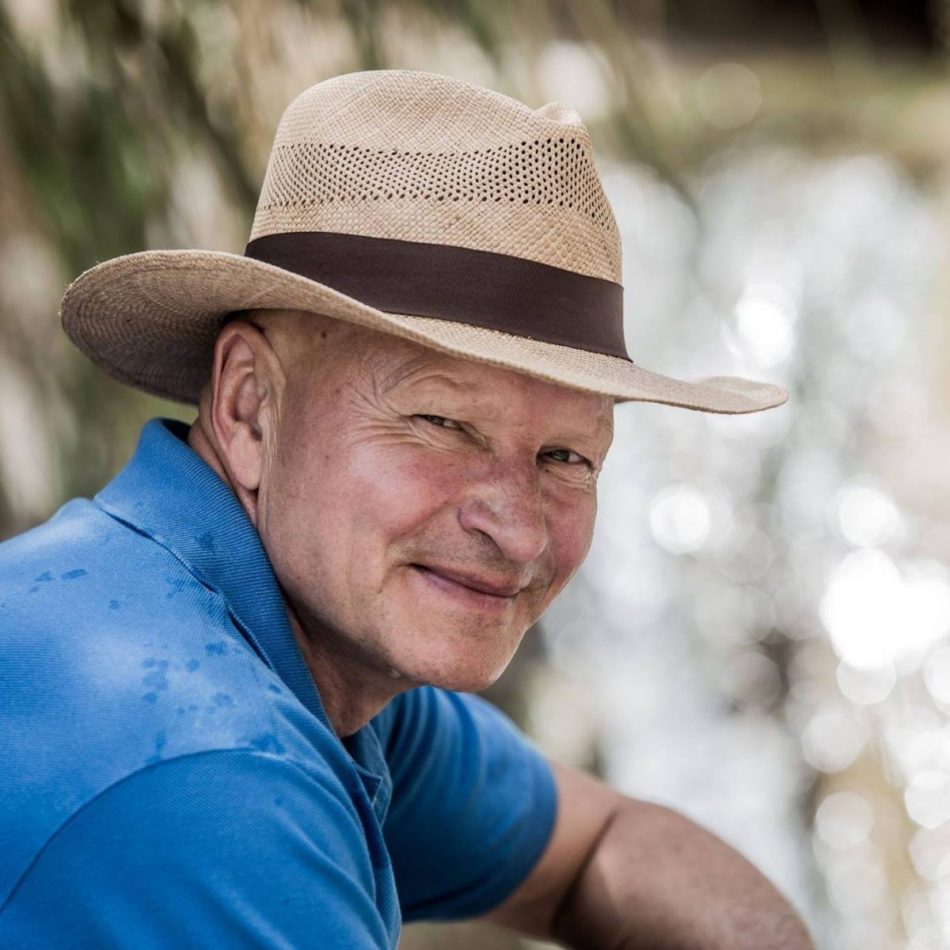 Konstantin Korotkov had the following positions:

• Professor of Computer Science and Biophysics at Saint-Petersburg Federal University of Informational Technologies, Mechanics and Optics.

• Professor of Research in Saint Petersburg Academy of Physical Culture.

• President of the International Union for Medical and Applied Bioelectrography.

• Member of the Editorial Board: «Journal of Alternative and Complementary Medicine», “Journal of Science of Healing Outcomes”.

He has published over 200 papers in leading journals on physics and biology, and he holds 17 patents on biophysics inventions. Prof. Korotkov has led a research career for over 30 years, combining rigorous scientific method with an insatiable curiosity about things of the spirit and the soul with deep respect for all life. He is also a scholar in philosophy and a serious mountaineer of 25 years experience. He has given lectures, seminars and training sessions in 43 countries, presenting papers and workshops at more than 100 national and international conferences.

He is the author of 9 books; Most of them are translated to English, French, German, Italian and Spanish, including Light After Life: Experiments and Ideas on After-Death Changes of Kirlian Pictures, USA 1998. Aura and Consciousness – New Stage of Scientific Understanding, Russian Ministry of Culture, 1998. Human Energy Fields: Study with GDV Bioelectrography, USA 2002. Spiral Traverse, (USA?) 2006. An editor of the book: Measuring Energy Fields: State of the Art. GDV Bioelectrography series, USA 2004.

At the V Congress of the International Union of Medical and Applied Bioelectrography (IUMAB) in Curitiba, Brasil, (Brazil, in USA) in 2001, Dr. Korotkov was elected as President of the IUMAB by the world’s most prominent researchers. He was re-elected as a President in 2005 and 2010. He is a Member of the Federal University Scientific Board on new medical technologies, Member of the Scientific Board of the European Society of Predictive Medicine (France) and of the Editorial Board of the «Journal of Alternative and Complementary Medicine» (USA).

His scientific line, known as Gas Discharge Visualization technique (GDV) or Electrophotonics, is a breakthrough beyond Kirlian photography for direct, real-time viewing of the human energy fields. This new technology allows one to capture by a special camera the physical, emotional, mental and spiritual energy emanating to and from an individual, plants, liquids, powders, inanimate objects and translate this into a computerized model. This allows researcher and client to see imbalances that may be influencing an individual’s well-being greatly facilitating the diagnosis of the CAUSE of any existing imbalances showing the area of the body and the organ systems involved. One of the greatest benefits to date is the ability to do “real-time” measurements of a variety of treatments for such conditions as cancer to determine which is the most appropriate for the client.