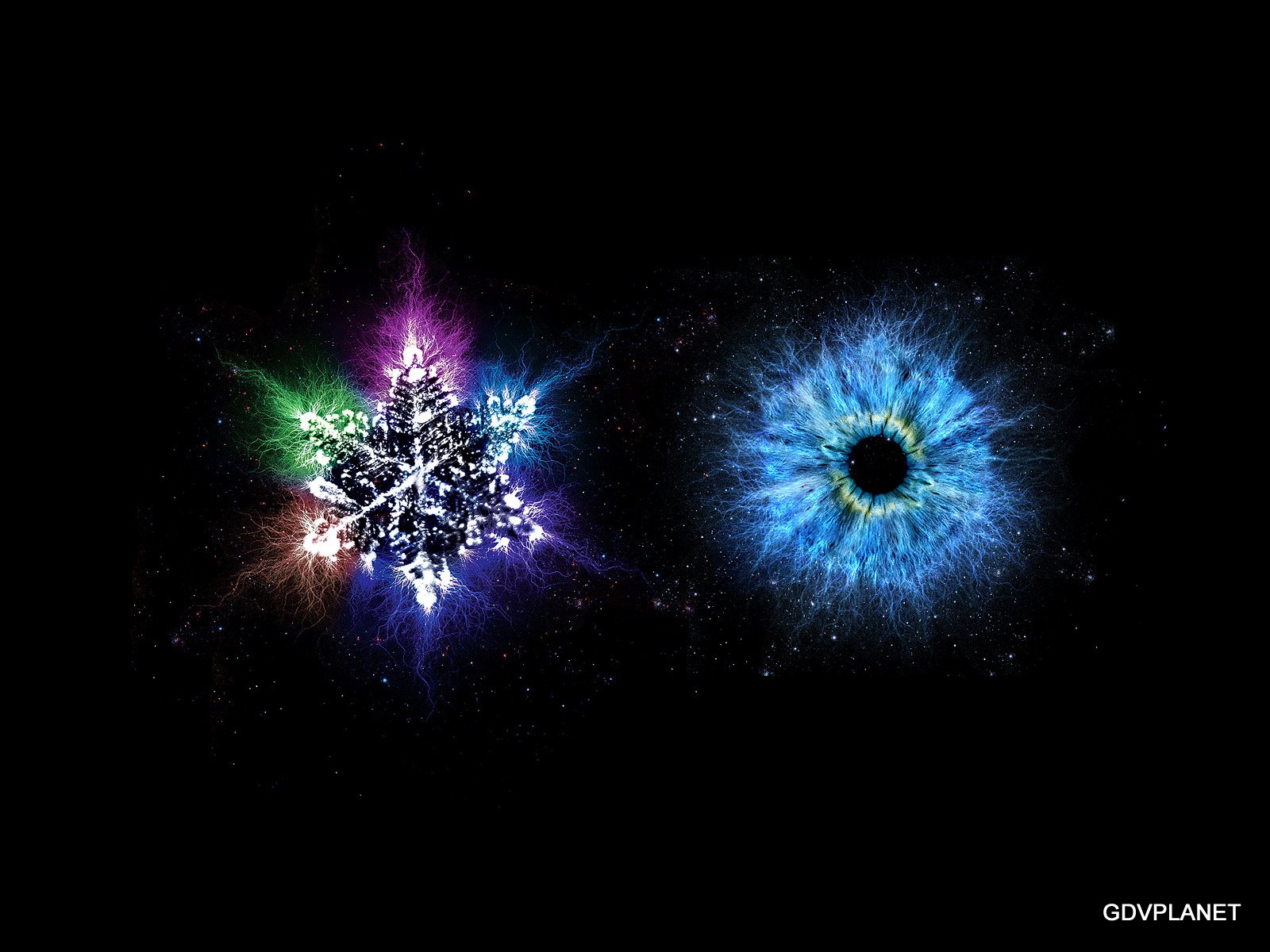 Kirlian effect is a visible electro-photonic glow of an object in response to pulsed electrical field excitation. Semyon Kirlian and his wife who first recorded and studied it in detail since 1930s.

Kirlian Photography process is simple. Sheet film is placed on top of a metal plate, called the discharge or film plate. The object to photograph is placed on top of the film. High voltage is applied to the plate momentarily to make an exposure. The corona discharge between the object and discharge plate passes through and is recorded onto the film. When the film is developed you have a Kirlian photograph of the object.

The principle of Kirlian Photography is straight forward: if an object is placed on a photographic plate which is then connected to a source of high-voltage current, an image will appear on the photographic plate. The resulting image appears because of the electrical coronal discharge taking place between the subject and the metal plate.