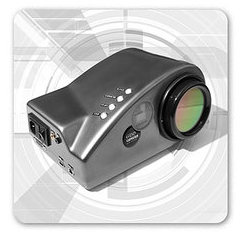 GDVCAMERA PRO by DrK GDVCAMERA PRO allows you to take GDV video HD real time and stills in full colour, in fantastic detail. Great for research. See what happens to the Kirlian corona as it is actually happening in real time! Many more experimental possibilities. The image can be enlarged if required, without loss of definition. … Read more 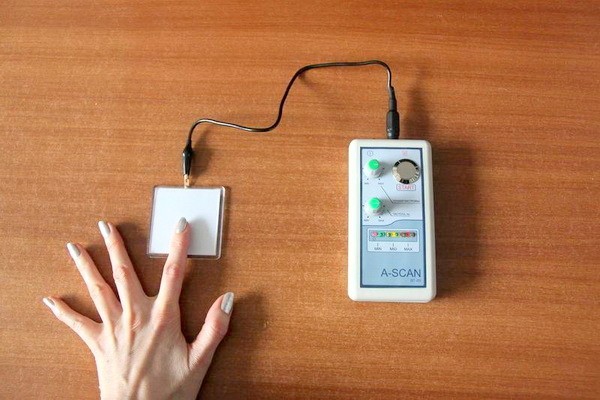 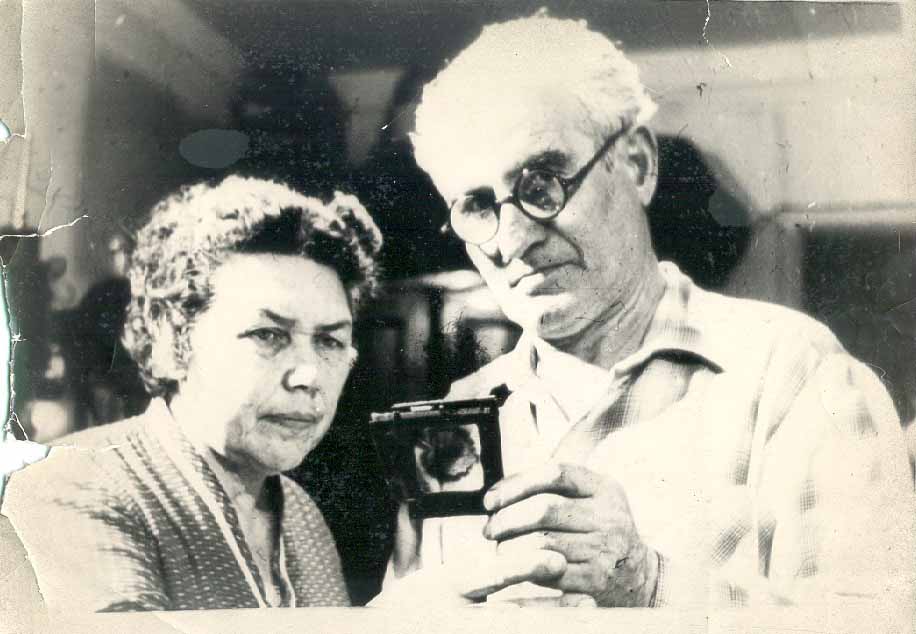